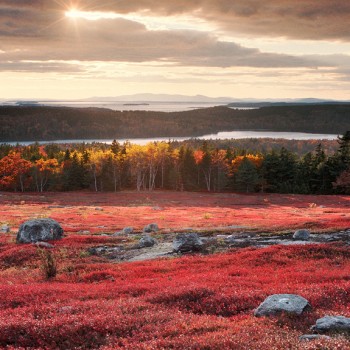 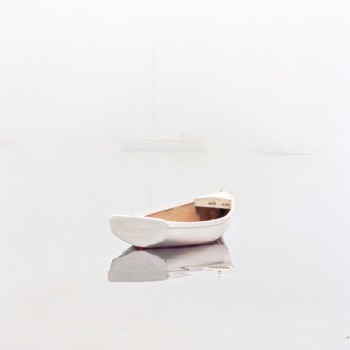 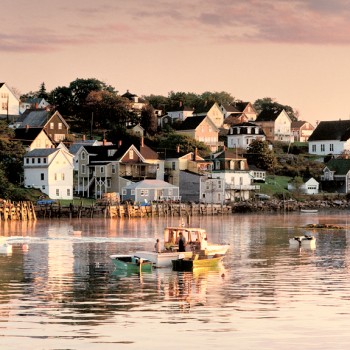 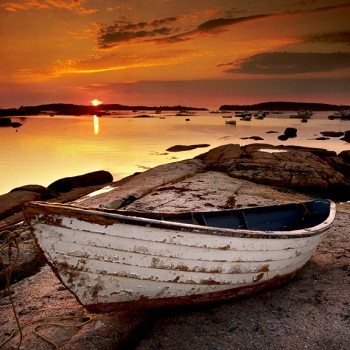 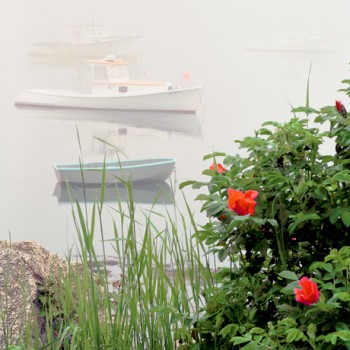 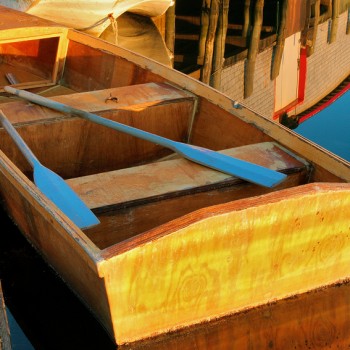 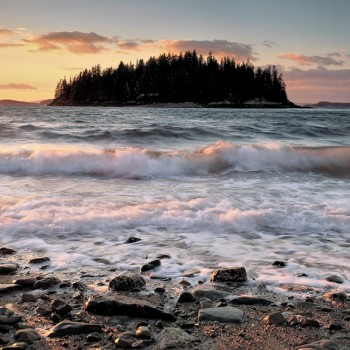 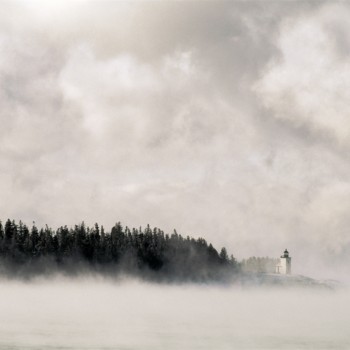 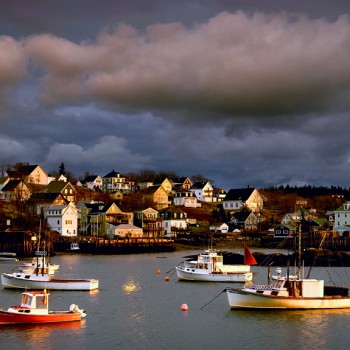 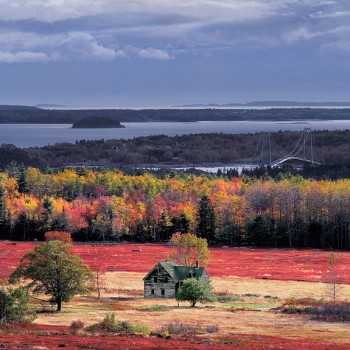 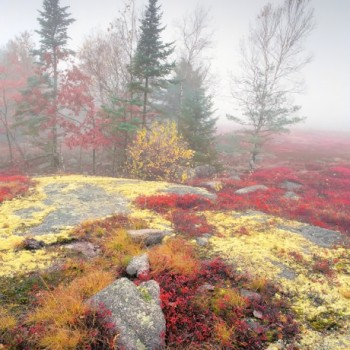 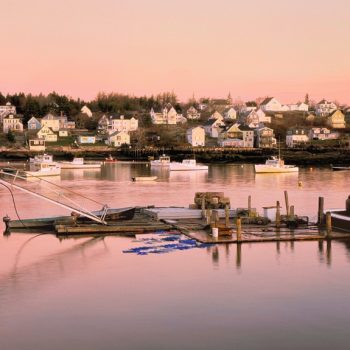 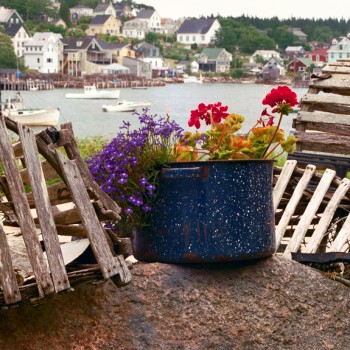 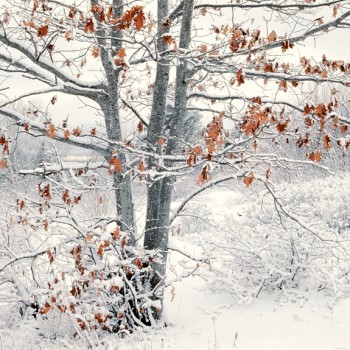 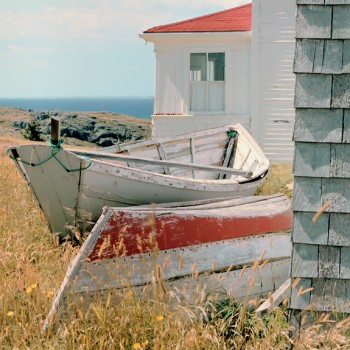 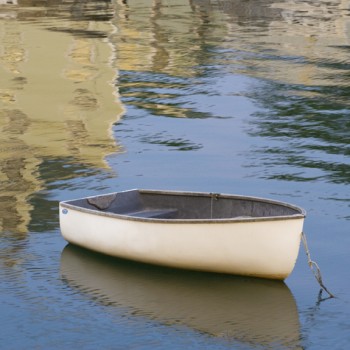 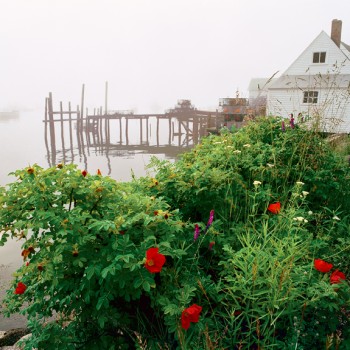 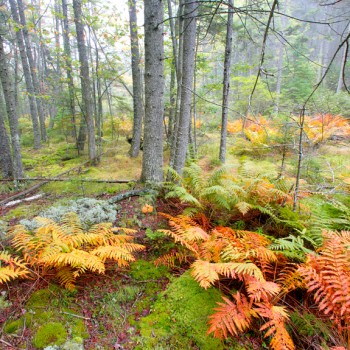 Terrell S. Lester was born in Lincoln Nebraska in 1948.  In 1960 he moved with is family to Orlando, Florida. The pristine lakes, springs and beaches were “the best part of his youth” and he spent most of his time exploring in what was then a sub-topical wilderness.

After graduating school and several attempts at finding employment that was both creative and challenging, he began a career in Environmental Engineering and Land Surveying which enabled him to be out in his beloved environment of Florida and he became Head of Technical Support Services for an environmental engineering firm. From his experiences he learned first hand just how much the fragile environment he loved was being impacted by development and the quickly growing population of post Disney World in Florida.  It was during this time he discovered a way he could preserve the disappearing beauty around him with a camera on film. In the early 1980s he pursued photography as a hobby. He taught himself ways of expressing himself in a medium that was entirely new to him. He set up a darkroom and started printing and exhibiting his photographs of the Florida wilderness at outdoor arts and craft festivals.

In 1985 Terrell made a radical shift in his life and career moving to Rochester, New York to start a full time career as a fine art landscape photographer. For  the next ten years he traveled the east coast of America following the seasons photographing and exhibiting his photographs at over 40 outdoor arts and craft shows a year. And in 1987, on one of his photographic expeditions to Maine he discovered Deer Isle on the mid coast of Maine which is known as the Downeast Maine region. It did not take long for him to decide that this was where he wanted to stake his claim in the world of photography and he made Deer Isle his home.

The reputation of Terrell’s photographic images continued to grow in Maine and nationally.  His work is collected widely and represented in many galleries throughout the United States as well as major museum, corporate and private collections world wide.

A collection of his images titled “MAINE: The Seasons” was published by Knopf/Random House Publishing in 2001. It contains 125 images of his Maine photographs with essays by Pulitzer Prize winning authors Richard Ford and Richard Russo as well as Anne Beattie and Elizabeth Strout.  This highly successful book is in its fourth printing.  Terrell was an interview guest on the nationally broadcasted PBS Charlie Rose Show  which aired in 2002 regarding his photographic images of Maine and book “Maine: The Seasons”.
Terrell currently lives in Fort Collins, Colorado where he photographs the landscape of the Rocky Mountains and the American West as well as photographing Central Mexico’s people and culture. 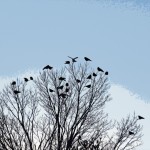 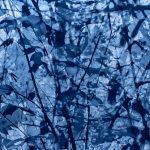