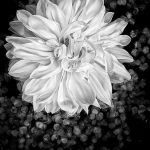 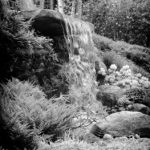 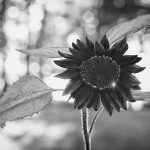 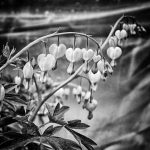 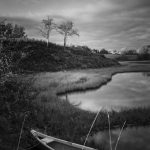 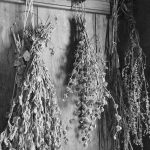 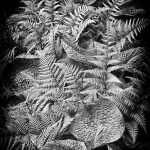 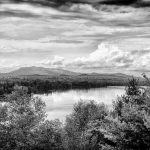 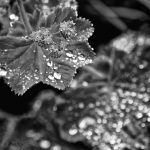 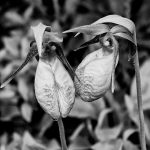 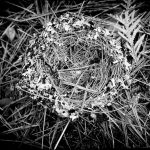 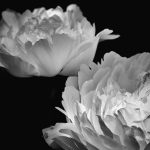 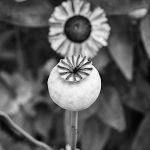 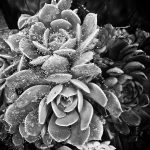 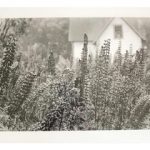 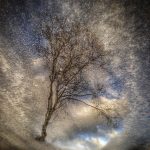 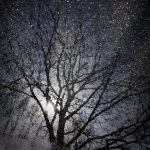 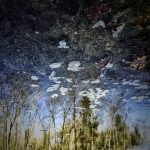 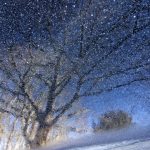 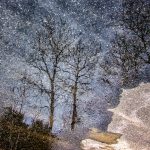 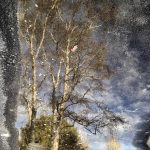 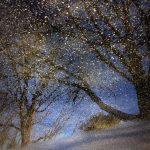 Kerry Michaels is a photographer, writer, and multimedia producer based in Freeport, Maine. Her photographs have been seen in many books, magazines and websites. She photographed the book, A Gateless Garden: Quotes by Maine Women Writers, published by Maine Women Write, (2015) as well as Growing The Northeast Garden, published by Timber Press, (2015). She is a contributing photographer and writer for Coastal Home magazine. Her solo exhibition at The Art Gallery at the University of New England (2015), based on A Gateless Garden, featured 53 works. She has had shows at The Elizabeth Moss Galleries, The Sarah Orne Jewett House, and the Coastal Maine Botanical Gardens. Before moving to Maine, Kerry co-produced and directed the award-winning documentary film about the NYC subway system, River of Steel. 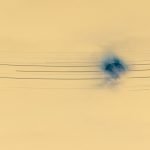 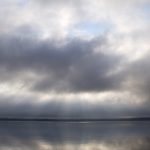