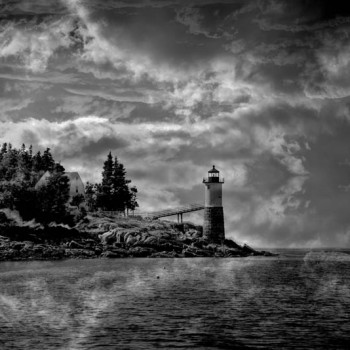 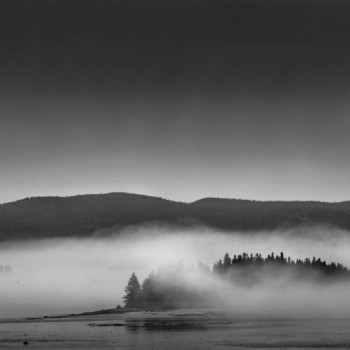 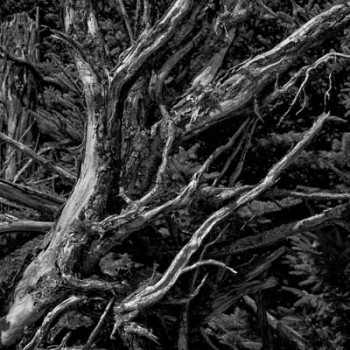 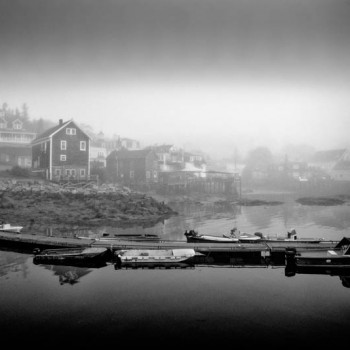 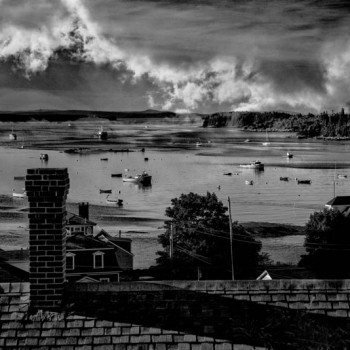 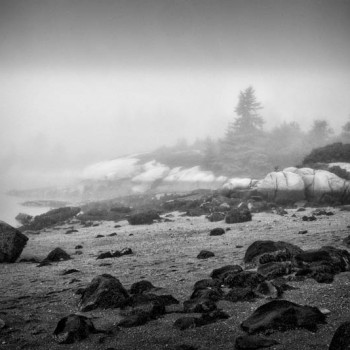 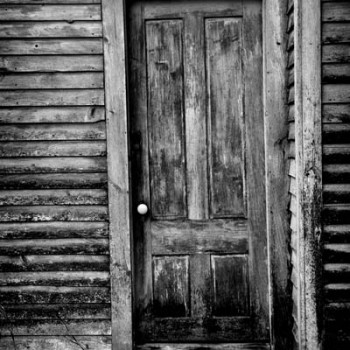 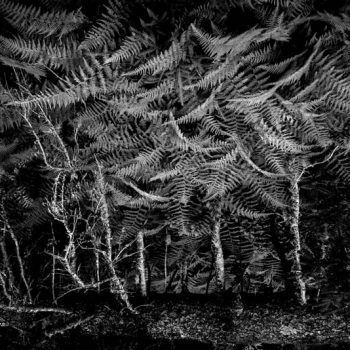 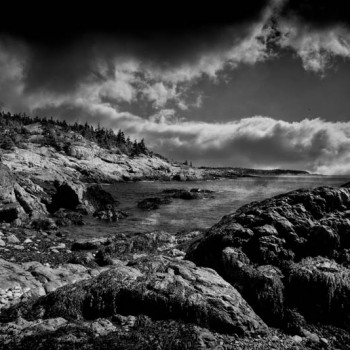 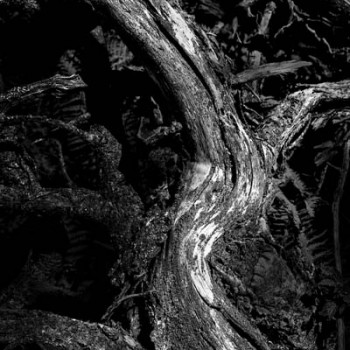 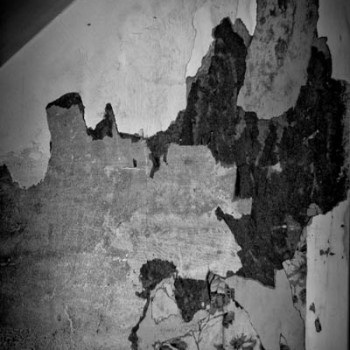 John Shearer, fashioned in the mold of Gordon Parks, has been a photographer, writer, director, lecturer and professor.

At seventeen, Shearer was one the youngest staff photographers ever hired by a major publication when Look magazine first engaged his services working on staff from 1966-1969.  John’s assignments covered the civil rights marches in the South and the race riots of the ’60s to name a few.

In 1968 John Shearer was the second African-American hired by Life Magazine as a staff photographer, Gordon Parks being the first. He remained at Life until the magazine ceased regular publications in 1972 covering such major stories as the Ali vs Frazier “Fight of the Century” and the Attica Prison riots.

Shearer has won over 175 national photography awards including “Photographer of the Year” in 1972. His work has been exhibited at the Metropolitan Museum of Art, MOMA, the Whitney Museum among other cultural institutions. 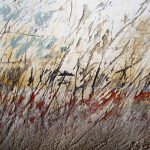 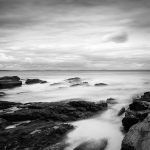